This story begins in the early 90’s, in a small, middle class suburb of SW Houston named Alief. What distinguished this suburb from others was the melting pot of cultures and the joining of the white and blue collar workers. Growing up in Alief during this time was special. The bonds that were formed between young teenagers were more than just friendships; they were brotherhoods. Moving into adulthood, most set out to follow their own destinies in life. After traveling down their own paths for nearly two decades, three Alief men’s lives crossed paths once again. It seemed as if no time had passed between them, as they were able to pick up where they left off. The brotherhood was still intact and stronger than ever. In 2014, a year after rebooting their friendship, the three men developed an awareness of a shared enthusiasm for three things: good friends, good food and good times. With this realization, they set out on a new endeavor, creating the path of Blood Bros. BBQ. 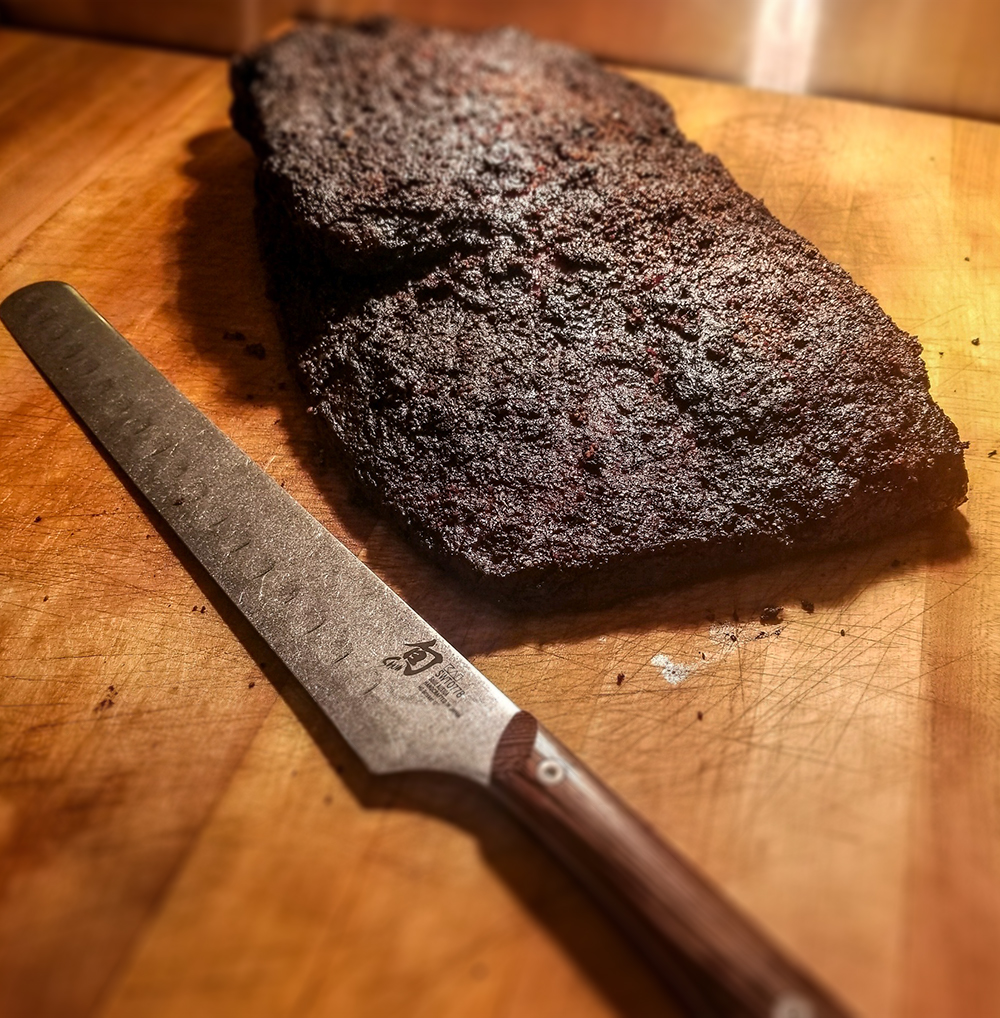 What People are saying…

Indeed, the Texas trinity at Blood Bros. BBQ is one of the best versions in the city. But if you look closely, you’ll see (and taste and smell) the story of Houston barbecue. The bark on the brisket isn’t just salt and pepper but includes spices that Hoang grew up with in Chinatown. The pork ribs — a canonical dish of the African-American tradition of Houston barbecue — are meaty and fragrant with a spicy/sweet rub. And the soon-to-be-on-the-menu green curry boudin is a throwback to the long Creole tradition in the Bayou City.

Far from being a static cuisine, Houston barbecue continues to change and evolve. We are fortunate to live in a city where barbecue combines history and tradition with contemporary techniques. Robin, Terry, Quy and their partners have embraced Texas and Houston barbecue traditions while expanding and reinterpreting them. It’s another chapter in our city’s delicious barbecue story. – J.C. REID

The Restaurant List 2021: The 50 places in America we’re excited about right now

“Meet the Next Generation of Texas Pit Masters” from Chris Hughes

Think you got what it takes to join this award-win